Summers is one of the most hated seasons for most people living in the hotter regions of the world, and it does possess with few displeasure moments because of the heat. Likewise, Hyderabad, which does situate in the south central part of India and the temperature, is hotter in summers. People from the city have plenty of plans to spend their summers by staying in the city or goes to a cooler place for vacations. But, for most of the crowd, there is a place to spend hours in the tempting summer, in Wonderla Hyderabad.

First Let Us Know About Hyderabad

One can find the trace of the city from the 1590s when it was established, by the fifth sultan of the Qtub Shahi Dynasty of Golconda, Muhammad Quli Qutb Shah. Since then, the city grows and never has to look back, and now this city is also used as the capital city of two of Indian state governments, one is the Telangana and Andhra Pradesh. The city is a big economic bucket in the southern part of India, which attracts many people from around the world to settle there and mixed with the present culture.

On the other hand, the city has some of the hotter climate, which stays throughout the year, but especially in the summers, the temperature is very high. Due to the hot climate, the city has developed many amusement parks which have cooler ambiance, like the Wonderla, which is the city’s one of the biggest themed water parks. It is said that if one visits the city of Hyderabad, he or she should give a must visit to the park. 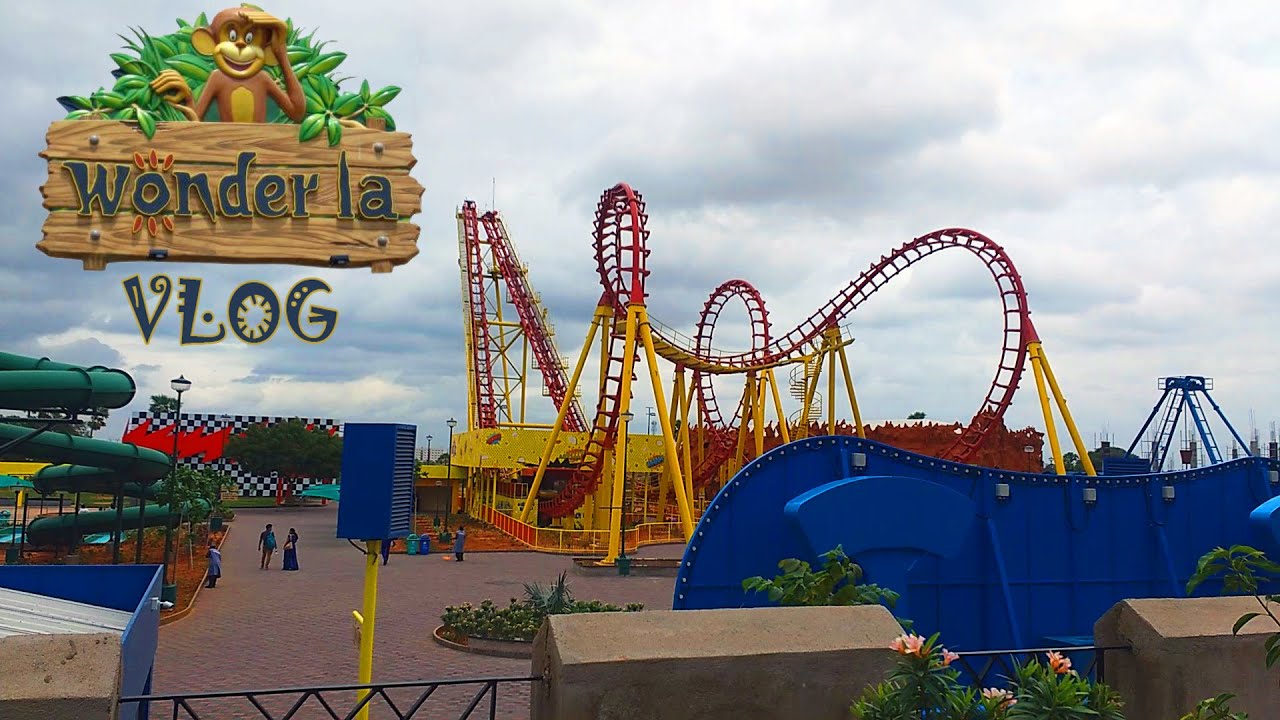 A Quick Brief about the Amusement Park

Hyderabad Wonderla is located just 28 km away from the city center, which makes it near to the city’s boundary as the city itself is wider in almost every direction. Imagine, a water theme park is situated just 28 km from your city and spreads on 53 acres of land, which have as much of 25 lands based and 18 water-based attractions to choose from, and deliver the perfect packages.

The park is a large surface to enjoy with a total of 43 world class rides that offers more than half of the rides are land based, with an exact number of 18 rides based on water. A visit to the place is said by many as a complete package because of its many situations, like the rides.

One of the main attractions of the park is its reverse looping rollercoaster with a speed of 80 km/h, which is the first of its kind in the city. The park is always open for the public throughout the year from 11 am to 6 pm, and only closed during the repair or maintenance times which happen twice a year for proper verifications.