There wouldn’t be another city in India that has so much historic reminiscent in it other than the city of Udaipur in the state of Rajasthan. From palaces to memorials, the city is filled with royal architecture. Many of these structures have been taken over by Hotel groups, but however, remain the same transcendent beauty.

Here are a few places that your Udaipur Tourism must have.

Built in over 400 years by the rulers of the Mewar dynasty, coinciding with the establishment of the city by King Udai Singh II. The architecture showcases great mixture of both Rajasthani and Mughal styles, the building is still considered the largest in its style in the country. A little less than 5 km away from the main city, the flamboyant palace stands at an area of 5 acres as a symbolic representation of the royalty of the city of Udaipur. This is the crown jewel of Udaipur tourism.

A two storey mandapa temple built on a tall terrace; it was completed in the year, 1651, with Lord Jagdish as the main deity. It is the highest structure in all of Udaipur and the spire of the temples is said to overlook the entire city of Udaipur. It is located in the vicinity of the city palace.

Lake Pichola is an artificial lake made in the late 1300 AD and was named after the nearby village of Picholi. The view from the lake is just mesmerizing. A boat ride across the lake gives a clear view of both, the city palace and the Jagdish temple. If you want to make it more special, take a boat ride at the time of sunset and enjoy the sun sinking in to the lake Pichola.

The grandeur of the rulers of Udaipur is represented in the form of the Monsoon Palace that is about 11 kilometres from the main city. Luxury at its best is no exaggeration when the grandeur of the palace is to be described. It was built by the Mewar dynasty for its rulers to stay during the monsoon season. The highest level of the palace offers breath taking views of the entirety of Udaipur and its lakes. Udaipur tourism is incomplete without a mention of this palace. 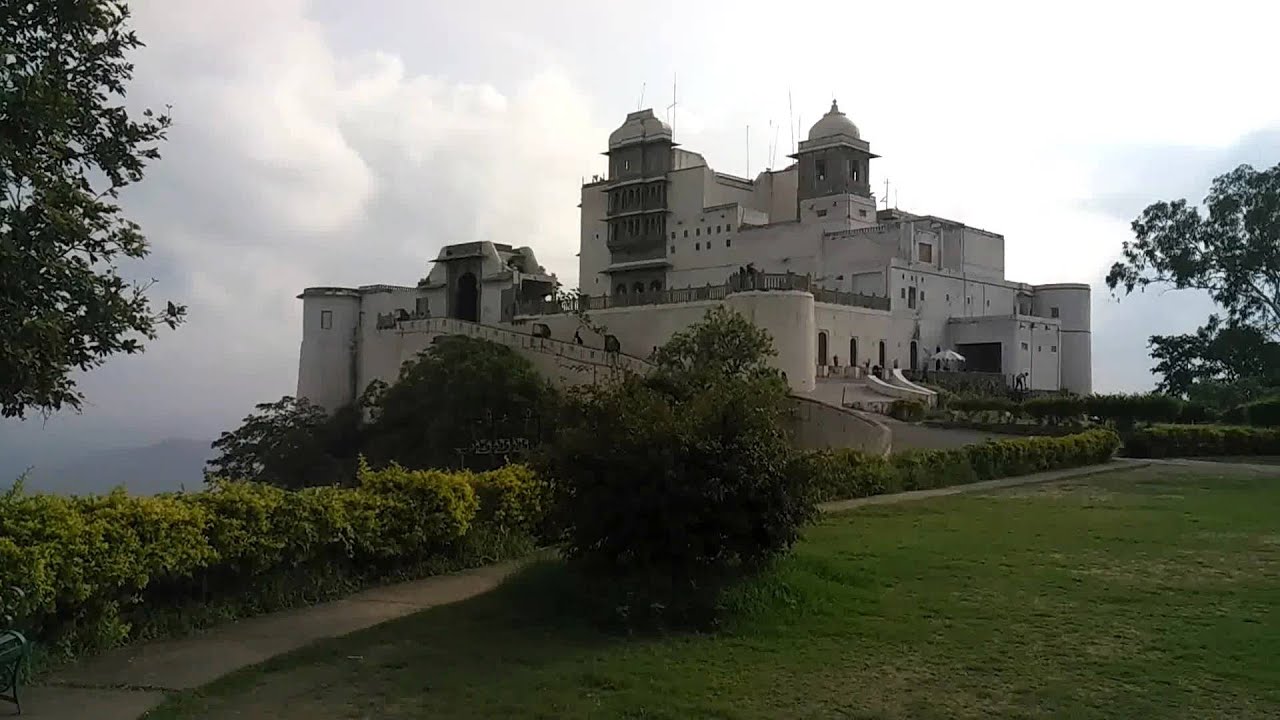 The Mewar dynasty that ruled the land of Rajasthan for centuries together had the tradition of building memorials for each Mewar king. These memorials are called Ahar. Ahar currently has over 250 cenotaphs of different Mewar kings and were built 350 years ago. The cenotaphs all have a designed dome structure on top of it.

Moti Magri is the structure built commemorating the bravery of the Rajput hero, Maharana Pratap Singh. The memorial was erected to celebrate the brave heart that fought and won many battles for is country and it has a bronze statue of Maharana Pratap and the whole structure overlooks the Fateh Sagar Lake.